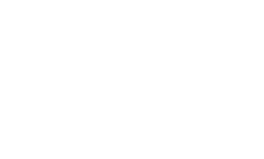 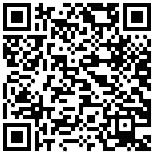 After an inch and half of rain came down, this homeowner discovered that their sump pump had failed, allowing water to fill and exceed the crock and flow out into their entire basement. The Dry Guys were on site within an hour of their initial call and began work immediately that night. A thin plastic layer on the top of their padding meant that water would be trapped underneath the pad if the carpeting was dried in place.

The remaining moisture would create microbial growth and would quickly begin to release an odor throughout their home. While we were able to save and dry the carpet, the padding was removed and would be replaced, saving the customer a lot of time and money.